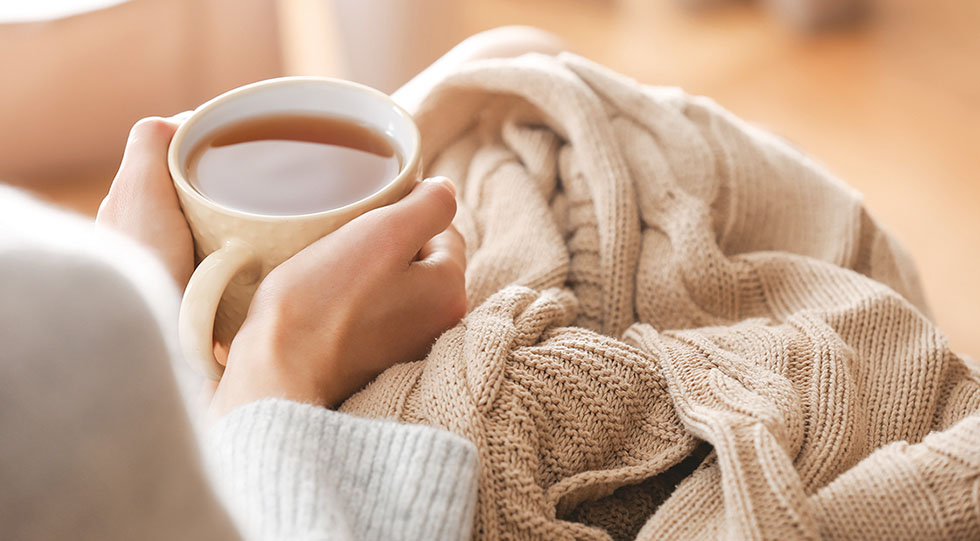 Next to water, tea is the most commonly consumed drink around the world. It is deeply integrated into many cultures because of its abilities to bring people together, to soothe the soul, to please the senses, to elevate the mind, and to heal the body.

“No matter where you are in the world, you are at home when tea is served.” – Earlene Grey

I will never forget my experience with Moroccan hospitality while traveling through that enchanting country. Every person I met along the way was eager to help and connect, even when language was a barrier. Their most common tool for communication was their national beverage, “Berber Whiskey,” or mint tea. Light-hearted Moroccans coined this phrase because consuming alcohol in public is not allowed in Morocco. Mint tea was served in almost every situation, whether doing a business transaction of any kind, when arriving back to my riad (hotel), with every meal, and even while in the middle of the desert, camping in a tent, around a bonfire with Tuareg folks playing hand drums on empty gasoline cans. A moment in Morocco is never complete without a cup of mint tea. In most Arabic cultures, tea is more than a beverage, it’s a bridge for intercommunication, fellowship, and communion. Its ritual is at the very heart of the Arabic way of life.

Maghrebi mint tea is the traditional green tea that Moroccans use. It is made with spearmint (or peppermint leaves) and sugar. It is popular throughout Morocco, Algeria, Tunisia, Libya, and Mauritania. The green tea serves as an antioxidant, while the fresh mint energizes you, cleanses your palate, and freshens your breath. Thanks to the anti-inflammatory agents found in mint, its properties are said to help fight seasonal colds, flus, allergies, and stomach ulcers.

Put the tea in the teapot and pour in 1 cup of boiling water, then swirl it around gently to warm the pot and rinse the tea. Strain out and discard the water, reserving the tea leaves in the pot. Add the remaining 4 cups of boiling water to the tea and let it steep for 2 minutes. Stir in sugar and mint sprigs and steep for 3 to 4 minutes more. Serve in small heatproof glasses.

Some other varieties of Arabic tea include the following:

Sage tea is usually served after a meal to aid in digestion, get rid of heartburn, and stop flatulence.

Anise is a licorice-tasting tea that has been used for hundreds of years for treating coughs and flu symptoms. It also helps improve digestion, alleviate cramps, and reduce nausea.

Thyme tea is said to help improve memory and cleanse the stomach.

Cardamom tea helps aid digestion and increase saliva flow. For this reason, it is usually sipped before meals rather than after, to help prepare your digestive enzymes.

Black tea is the most common tea you’ll find in any kitchen cupboard, and a staple among Arabic people. It is the tea with the highest caffeine content. Studies have shown that black tea may protect lungs from damage caused by exposure to cigarette smoke. It also may reduce the risk of stroke.

“There is something in the nature of tea that leads us into a world of quiet contemplation of life.” – Lin Yutang

For Chinese culture, tea is synonymous with life, and has been used for traditional medical purposes for the last 5,000 years. The tea leaf was first discovered in China back in 2737 BCE, when the Emperor Shen Nung came across the Camellia sinensis, while relaxing under the shade of a wild tea tree. He was boiling some drinking water and a breeze blew a few leaves from the tree into the pot, giving the water a pleasing flavor. He experimented further and found it to have medicinal properties and urged the Chinese people to cultivate the plant for the benefit of the entire nation. Over time, he has become the legendary Father of Tea.

Popular teas in China include the following:

Green tea, perhaps the most widely studied tea on the planet, has numerous health benefits, such as improving blood flow and lowering cholesterol. Green tea has also been shown to help block the formation of plaques that are linked to Alzheimer’s disease. In one Swiss study, MRIs revealed that people who drank green tea had greater activity in the working-memory area of their brains. It has also been shown to keep blood sugar stable in people with diabetes.

White tea is the least processed tea and its health benefits include preventing tooth decay, promoting healthy skin and hair, and increased energy and alertness.

“In my own hands I hold a bowl of tea; I see all of nature represented in its green color. Closing my eyes, I find green mountains and pure water within my own heart. Silently sitting alone and drinking tea, I feel these become a part of me.”  – Sen Soshitsu

Perhaps no culture on earth loves rituals as much as the Japanese do. Drinking a cup of tea in Japan is treated with a formality and an elegance. They were one of the first countries in the world to hold tea ceremonies, as tea became a staple drink for the religious classes of Japanese priests. One such ceremony is known as “the Way of Tea”, which is the process focusing on how tea is made, and involves aesthetically preparing a bowl of tea from one’s heart. Everything is always carefully considered when indulging in tea, from the type of drinking vessel to the variety of tea chosen for the particular season. There is a harmony achieved through the ritual of tea drinking and ceremonies are held for a variety of reasons, such as meditative observances of winter sunrises, summer sunsets, the arrival of the full moon, the budding of spring’s first blossoms, and the changing of the leaves from green to gold.

Popular Japanese teas include the following:

Japanese Sencha, an unfermented form of green tea that is steamed to retain all of its aromatic and healing properties.

Matcha tea, a powdered Japanese green tea that is mixed with hot water and therefore the leaf itself is included in the beverage.

Boil 6 ounces of water. In a bowl, combine matcha powder and 1 ounce of hot water. Using a bamboo whisk, whisk rapidly until the mixture forms a thin paste. Slowly add the rest of the hot water to the paste, as you continuously whisk the mixture for about 1.5 minutes, creating a light foam on top. Pour into your teacup and enjoy.

By the end of the 3rd century CE, tea had become China’s number one beverage. By the 8th century CE, the Chinese were already trading tea to Tibetans, Arabs, Turks, nomadic tribes of the Indian Himalayas, and along the Silk Road into India.

It was not until the 17th century CE that tea reached European soils. The British introduced tea to India to break China’s monopoly on tea. Today, India is the largest consumer of tea worldwide. Chai is the national drink in India and it is served literally on every street corner and train station, where you can see people selling it at all times of the day and night. This sweet and spicy tea is said to lower blood pressure, control blood sugar, and reduce bad cholesterol in the body.

•  4 cardamom pods smashed with side of a knife

Bring water and milk to a simmer with spices in a medium saucepan.  Reduce heat to lowest setting and add tea. Steep until tea takes on a deep, pinky-tan color, about 3 minutes, stirring occasionally.  Strain into a cup and stir in sugar to taste.